After the excitement of our camel riding excursion, we headed back to the boat for supper and then prepared to leave Hammamet for Malta. 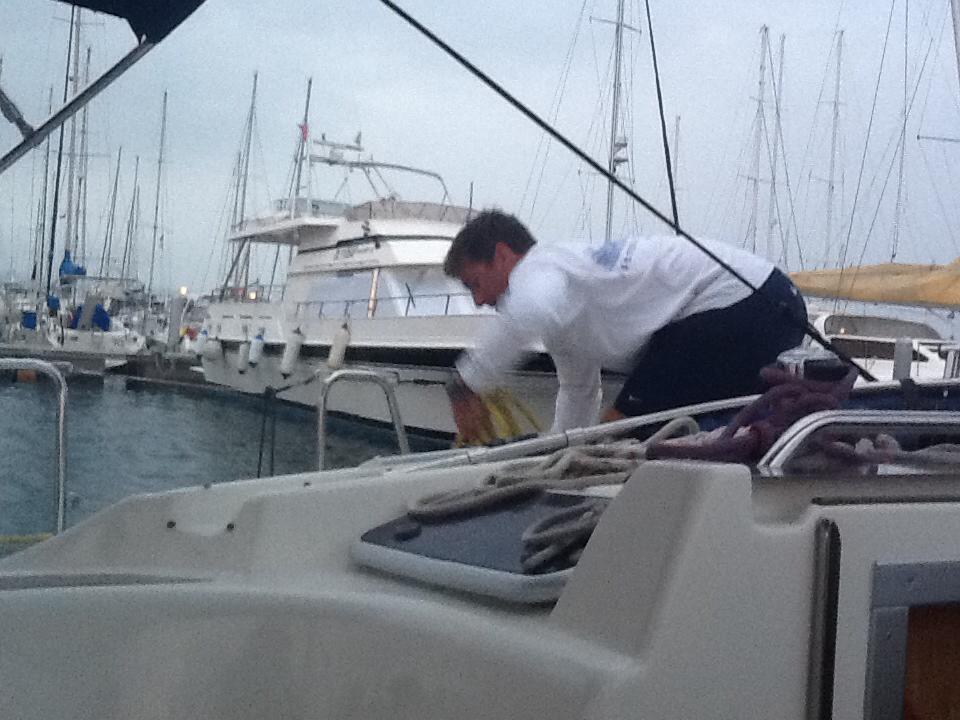 John was skipper and gave me the helm so I could get more practice manoeuvering the boat. We motored cautiously out of the berth and back to welcome quay for clearing out. 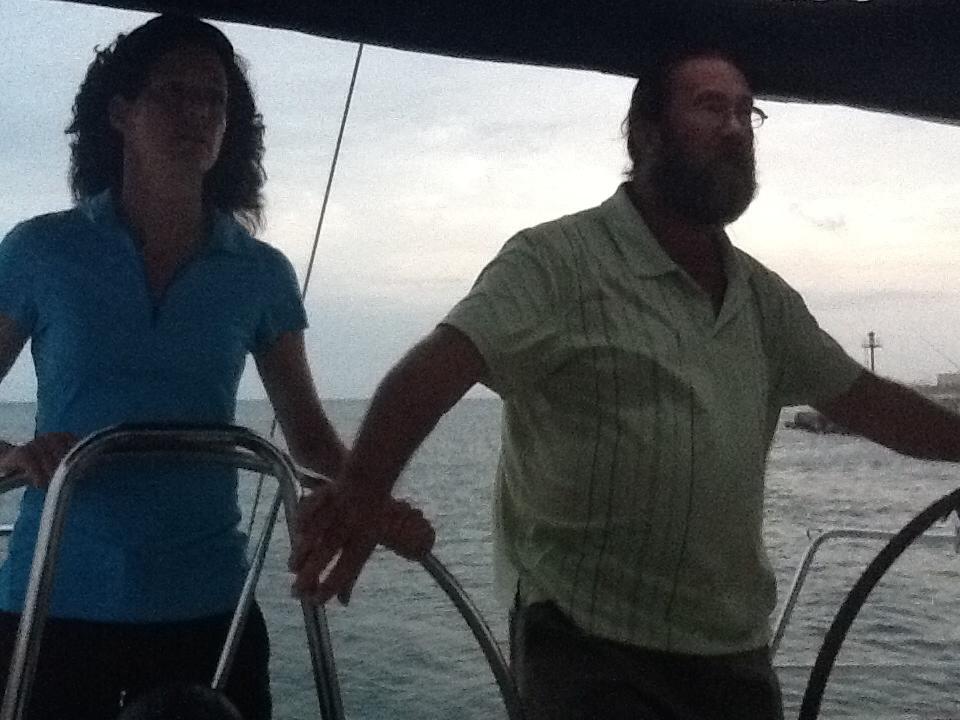 Stephen & John again went inside the Harbour Captain’s office for the clearing out process, which turned out to be a bit of a delicate situation. 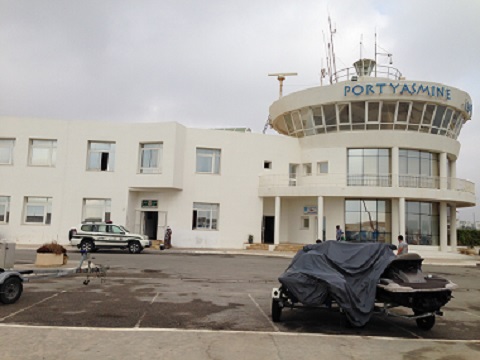 It seems that since we didn’t have a copy of the charter contract (Stephen had chartered the boat from his friend’s company), the officials thought we should be detained! There was a heated discussion as they tried to sort out what to do with us.

Meanwhile John was wise enough to not point out that if contracts were necessary, their comrade probably shouldn’t have let us clear in that morning. John used his most polite French to translate for Stephen and the officials, with lots of smiles and nodding. Eventually they decided to come inspect the boat one last time, which allowed them to ask for more “gifts” or baksheesh. They were again disappointed with the 2 Cuban cigars John handed them, since there were 3 officials. I was very happy when the officials left the boat and we headed out of the harbour. Our Tunisian experience was over and I was quite happy to be heading back to an EU-member country.

Finally we were underway about 9:10pm with strong winds of 12-14 kts. John & I were on first watch until midnight and again relieved by Stephen & Anna. With the strong winds, the water was fairly choppy so it was a bit sporty in our cabin at the bow. We were woke up several times through the night as the bow crashed against the waves.